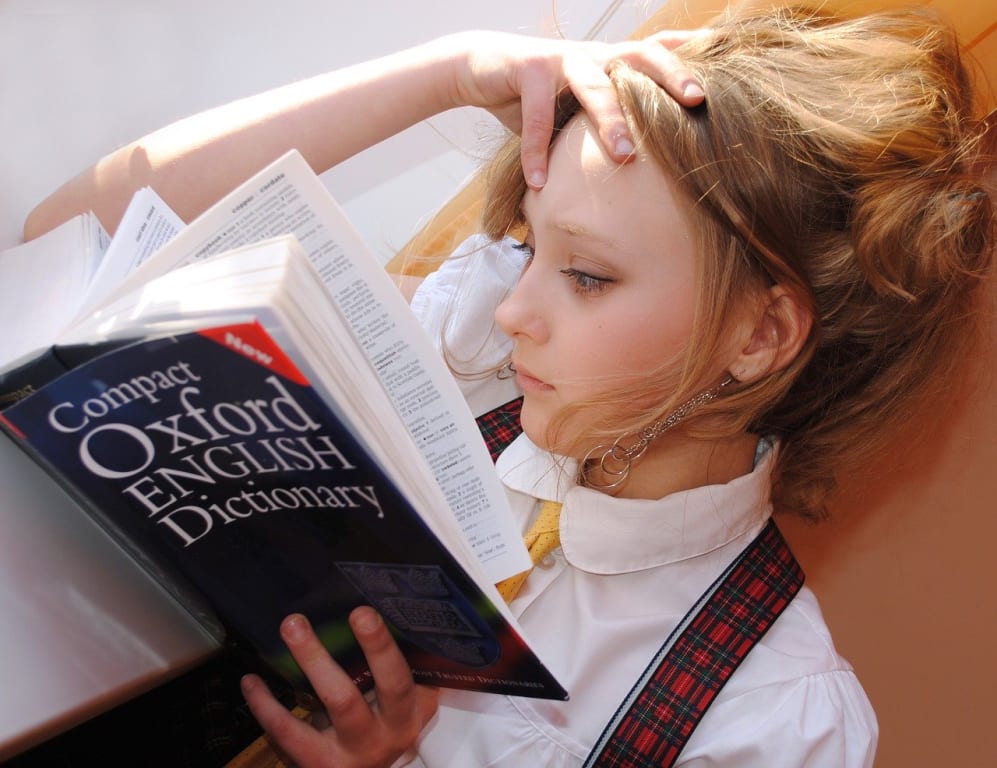 The influence of English as a secondary language is increasing day by day. More and more people are devoting time to studying the English language. More than 100 countries have already included English in their school syllabus and children are starting to learn English at a younger age. But have we ever thought about the potential of learning English?Whether you are looking for a new job or planning to explore different parts of the world, studying English can help you progress in life both in-person and professional life. Candidates with good communication skills in English have higher chances of getting hired in the global job market.In this blog, you will learn about the top 10 reasons for studying English language. 10 Reasons to Learn English 1. English as an International language According to recent studies conducted across the globe, English is the most commonly spoken language in the world. One out of five people can speak understandably English! Isn't that fascinating? Do you know it means one-fifth of the total world population can speak English! 2. Good communication skills = good job A job candidate that have good communication in the English language has an increased chance of getting a good job in a multinational company! Isn’t it a win-win situation? 3. Meet New People! Do you know it? English is the official language of more than 53 countries and is used as a mutually known language by people from all around the world. This means that whether you're working in Beijing, or traveling in Brazil if you have a good command of this language, you are in a comfort zone! Make English your best friend today! 4. Scientific papers are written in English We are living in the 21stcentury and the number of scientific papers written in English has outweighed the number of papers written in the native language of researchers across the globe. In the Netherlands, the ratio is surprisingly 40 to 1. This means knowing English is incredibly important to those working in the scientific field. 5. The Modern Media The importance of this language is increasing day by day, and this is the reason 73% of the media channels across the globe also feature news in the English language! Not news but films, TV shows, and popular songs are written in English. If you speak English, you wouldn't need to depend on translations or subtitles anymore to enjoy your favorite books, songs, films, and TV shows. 6. Internet the largest reservoir of English According to a survey conducted by Google, it was found that English is the most important language on the internet with more than half the content being written in English. 7. Traveling is easier with a good knowledge of English Imagine you’re a Spanish person on holiday in Arabia, while your hotel receptionist may not be able to answer the question in Spanish, it’s most likely that they will be able to answer your question in English, trust me it is quite helpful! 8. The Importance of English in business Are you a business owner, student, or employee? No matter, English is quite essential in the business world. English is considered to be one of the most important business languages because of being the de facto language of the U.S and the official language of countries like the UK, Canada, India, and South Africa. 9. Learn English and study in different parts of the world! Since English is spoken in many different countries there are millions of schools and universities around the world that offer their courses or programs in English. If you speak good English, there are a ton of a load of opportunities waiting to be explored, so pack your bags and study where you want! 10. English gives you access to Different Cultures Sound knowledge of English will provide you the access to various films, music, and literature from hundreds of countries around the universe. Not to mention that numerous books across the world are translated into English every day! You must’ve got enough reasons to explore the best experiences that are yet to arrive after studying English!  Author: Chaitanya Handa LinkedIn Profile: https://www.linkedin.com/in/chaitanya-handa-b0b0521b1 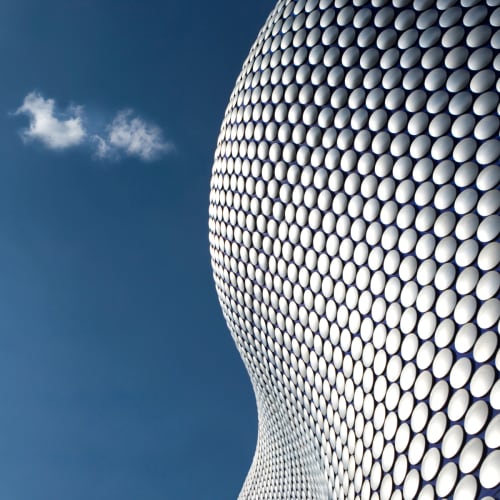 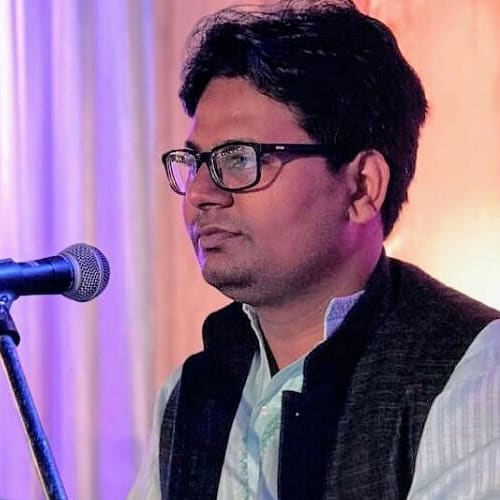 Music
Mo Khatrana Bilgram
I am a music director producer and singer.
A