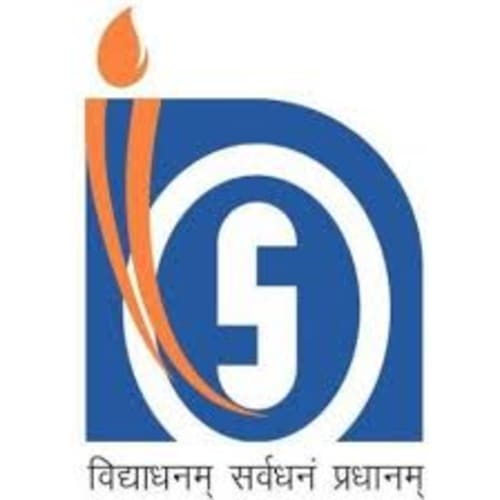 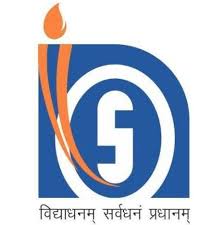 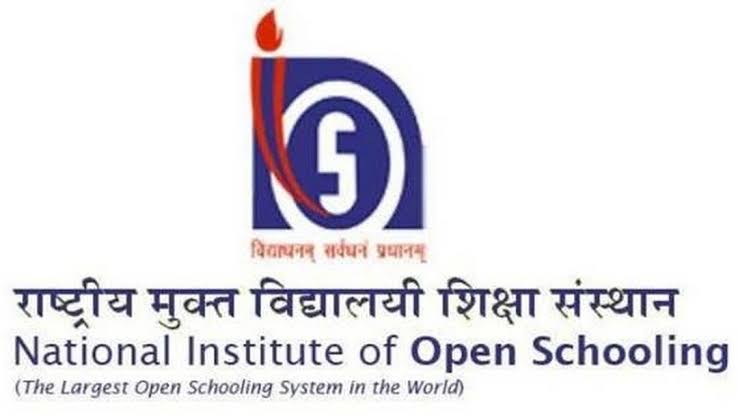 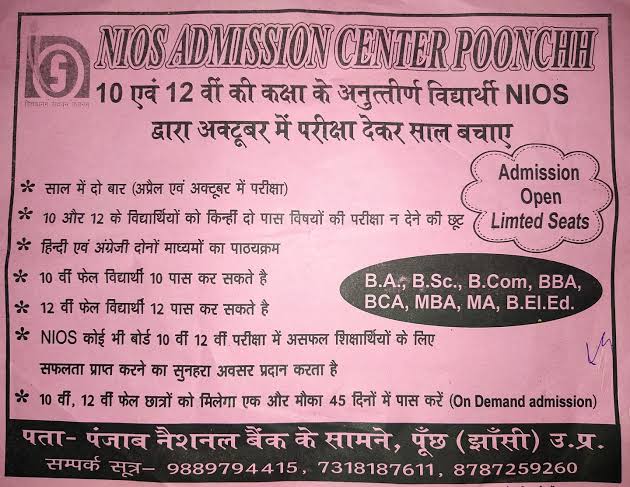 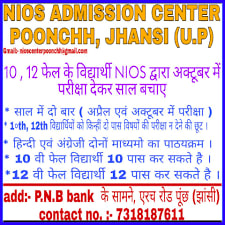 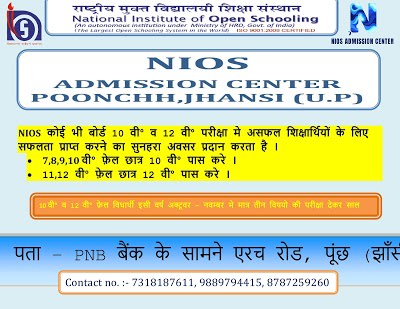 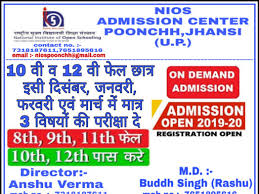 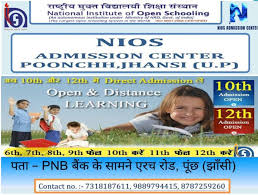 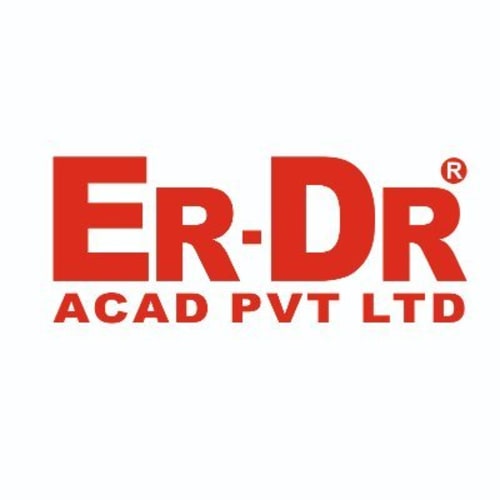 AIEEE,JEE,NEET Entrance
1/23, 50mtr away from BTW towords Kathauta Petrol Pump, Khand, Gomti Lucknow
Envisioned by ER. Puneet and DR. Pramod in 2002, buttressed by other members, ER-DR CLASSES have shown a remarkable growth in such a short time. Our determination, diligence, dedication and consistent support of the students and their guardians have catapulted us as a force to reckon with in the field of Pre-Engg. and Pre-Med. coaching. Our efforts in redefining the tenets of competitive guidance are bearing fruits as can be observed from the paradigm shift in favour of quality in place of quantity in the arena of Pre-Engg. and Pre-Med. coaching. Our journey towards excellence and perfection is on the wheels of ER-DR Acad Pvt. Ltd. 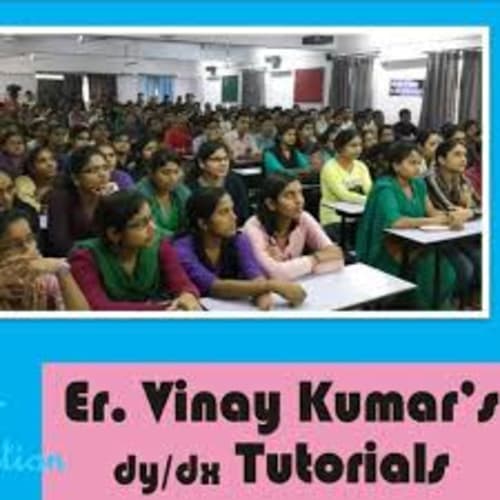 AIIMS,JEE ,NEET Entrance,Engineering Physics,Physics,Math,Chemistry
4th Floor, Pratap Bhawan, Behind Leela Cinema, Naval Kishore Road, Hazratganj, Lucknow
Er. Vinay Kumar is recognized for his expressive way of teaching with 25 years of exceptional teaching skill. His practical approach to clarify the concepts and the power to make the students visualize the subject by animations is outstanding. His logical approach towards the subject relate the problems with experiences of daily life, which any normal student can appreciate easily. 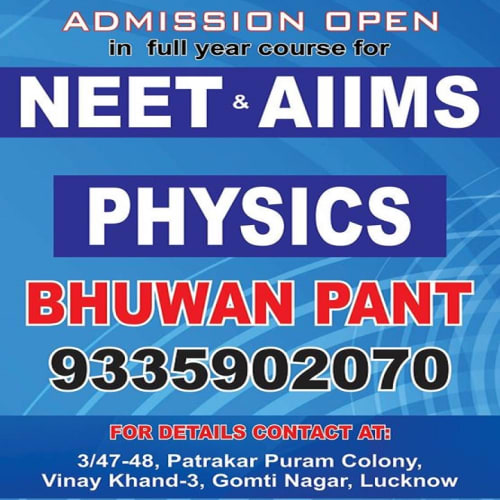 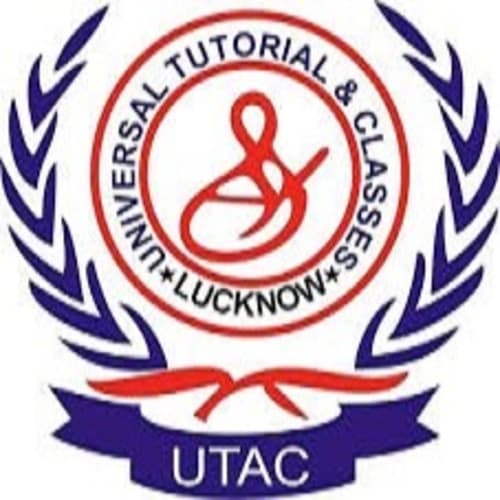 JEE,JEE Advance,NEET ,PHYSICS,MATH
Adersh Market, Opp. Mahila Vidhalaya, Aminabad Lucknow
UTAC one of the biggest academy. UTAC Academy, established in 2006, has a mission to harness the intellectual abilities of the candidates to enable them to complete competitive exams. There is immense potential in minority candidates who can afford such exams and get success in fetching administrative and Govt. jobs, private and abroad. If you are poor, disabled, please don't be afraid, because if you are reading this, it means you are going in the right direction. You have to make your own way. For those who have a very weak background or can't afford the coaching fee, we are there to help you out. The reason behind the creation of this organisation is that the preparation for IAS and various examinations are too expensive. And if you are thinking about getting an education from abroad that is also a typical task. 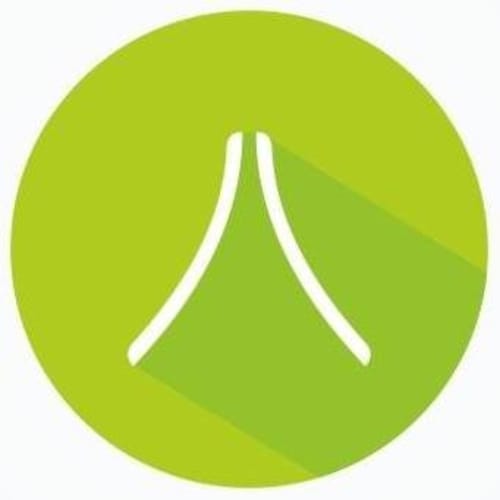 AIIMS,CLAT Coaching,JEE Coaching,NEET Coaching
RK Plaza 2nd Floor 43/23/1 Nawalkishore Road Hazratganj Lucknow
Practice, persistence and performance when inculcated in the meticulous guidance of master minds are sure to produce the output of excellence in terms of career and development of holistic personality, and this is the mere objective of a brand called Resonance. Resonance was founded on 11th April, 2001 by Mr. R.K. Verma, B.Tech, Electrical and Electronics from IIT Madras. Coming from an obscure town to becoming the top educationist in the field of education, enabling students from all part of the country to realize their dreams of IIT, Mr. R.K. Verma has indeed come a long way. 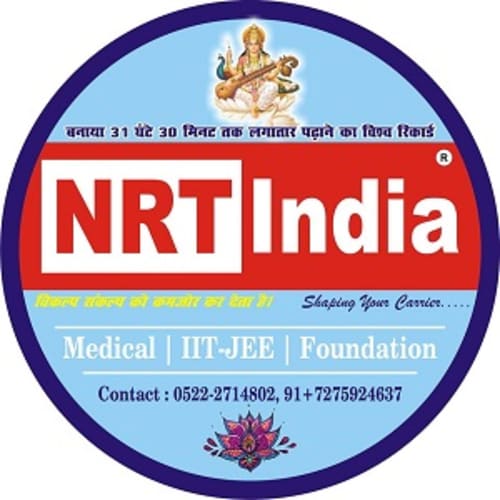 AIEEE,MATH,JEE(MAINS)
14/32, Munshi Pulia, Sector 14, Indira Nagar, Sector 13, Indira Nagar Lucknow
NRT India was founded on Bhadrapad,Krishna Saptmi,2067 i.e. 31st August 2010, Tuesday by A. N. Pandey in honourable dedication of ‘Hanuman Ji’ (Ram Bhakt), Owner of NRT India, by working as H.O.D. Physics, previously under the same Institute but old name NRT founded by Shree Indu Shekhar Shukla in 1997. The Institute having study centers now in Lucknow, Barabanki, Dehradun & Pratapgarh. NRT India offers different category study in field of Engineering and Medical for preparation of Pre-examination cells of Indian and abroad. In providing dedicated services for IES, Founder of NRT India, A.N. Pandey organized a “Non-Stop Mega Class for Physics” ” by himself which stands for 26 Hrs in continuation on December 11, 2011 from 4 pm to December 12, 2011, 6.00pm at NRT India, Indira Nagar Lucknow (U.P.), and made a World Record, for which He awarded as India’s First Teacher by India Book of Records and His record was awarded, as Longest Physics Class by the same authority and by breaking His own record He again organized “RECORD BREAKING SINGLE LECTURE PHYSICS CLASS” for 31.5 Hours in continuation on 28 April 2018 Saturday from 11 am to 29 April 2018 Sunday, 6:30pm at NRT India Lakhpedabagh Barabanki (U.P.). 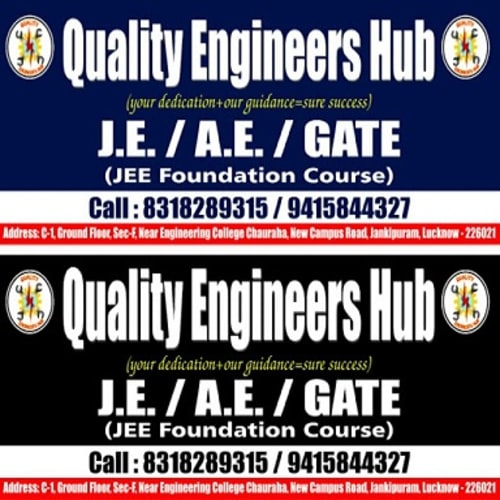 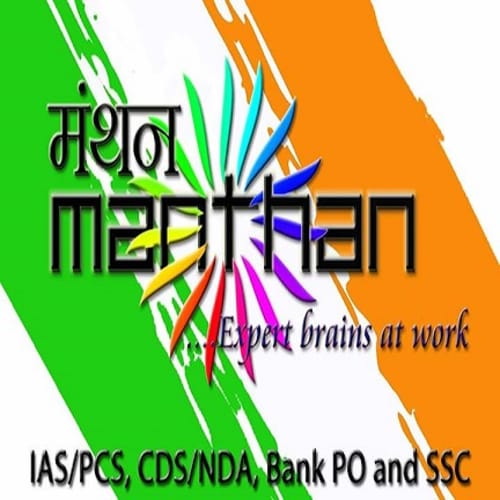 AIPMT,JEE,BANKING,SBI PO
Shahid Path, Vivek Khand 4, Gomti Nagar, Lucknow
I teach SSC coaching. I have coaching classes in Lucknow. Many students have succeeded from me. 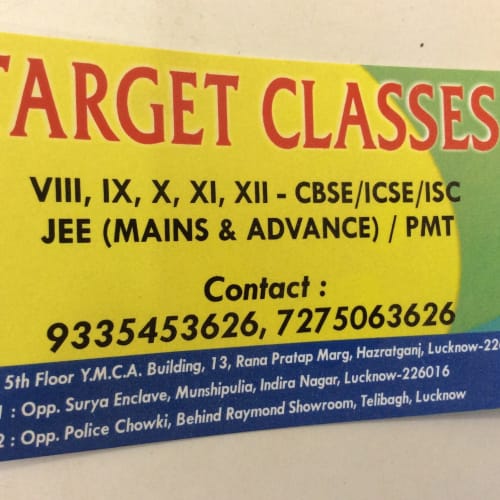 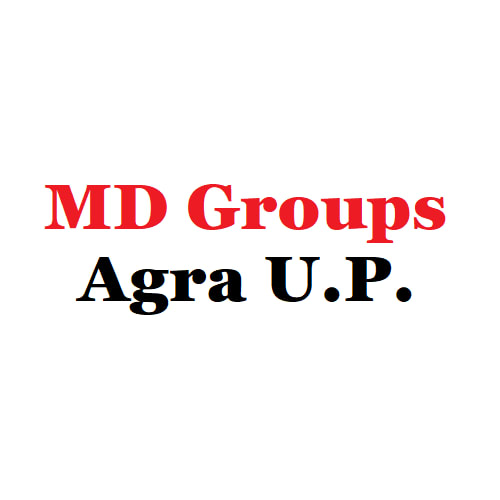 LL.B.,B.A.,B.A.M.S,B.B.A.,I.T.I.,B.Com,B.Ed
8A, 1AB, Kishan Bagh, Lawyer's Colony Agra
Other than providing quality service to patients, M.D. Ayurvedic College is a centre for excellence in Ayurvedic medical studies. It is approved By Central Council Of Indian Medicine (CCIM) New Delhi & Ministry of Ayush Govt. Of India (New Delhi), Affiliated to DR B.R. Ambedkar University Agra. The institute is situated close Sikandra at Delhi-Agra National Highway, very near to Agra City. With state of Art department, it provides all kinds of assistance to the students with the help of the latest models & modules, helping students to understand the science properly and to gain first hand work experience in a pharmacy (Self).