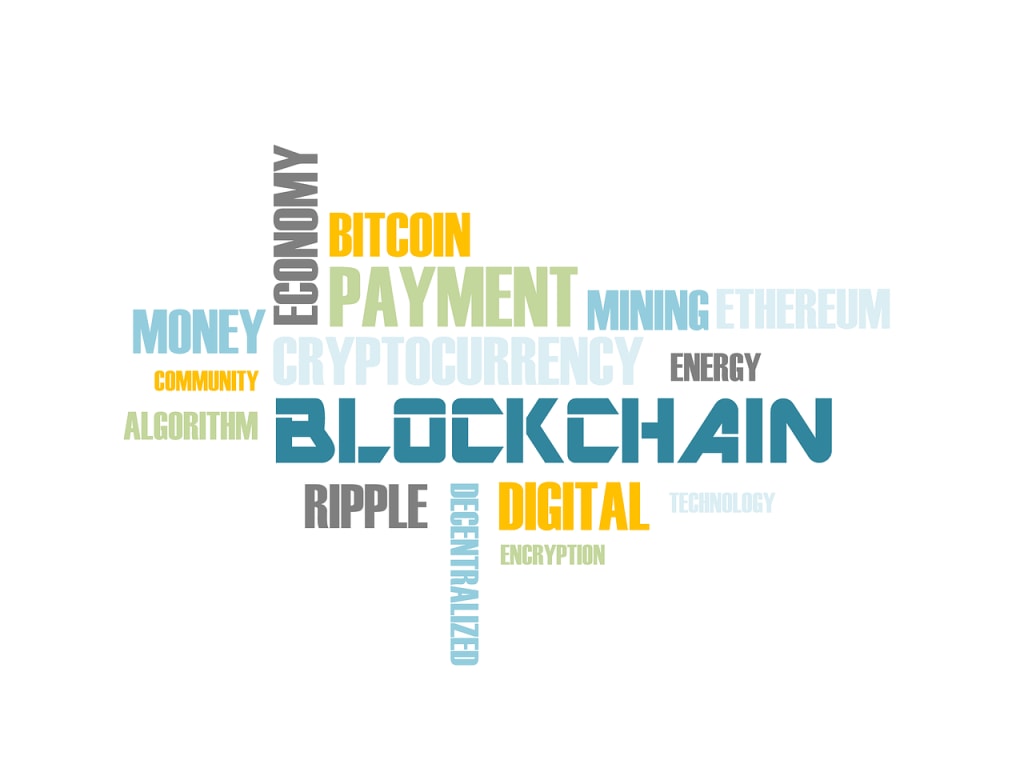 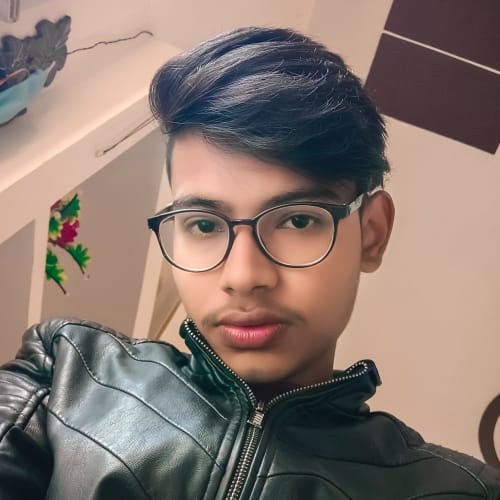 A Blockchain is basically an unhackable decentralized digital network through with two parties can securely transact over the Internet without involving an intermediary. It is impossible to hack the data sent through the blockchain, Because no middle man works in it, there is no question of data being hacked. Nowadays we do money transfer through a middle man like a bank, Paytm, PayPal, etc. these are called centralized system. If the middle man made a mess then we could be trapped and data could be hacked, To avoid this problem, Researchers jointly developed this technology in 1991. The real use of blockchain technology occurred within 2009 when the Bitcoin application arrived, And today Bitcoin is at very much value inside the cryptocurrency. The underlying technology behind bitcoin is blockchain technology. Blockchain technology is a very good way to share information. It is very fast and can be implemented in less money.


What is Blockchain used for?&nbsp;

Now the blockchain is used in cryptocurrencies like Ethereum, Libra, Bitcoin only. In the coming time, this will be used in many places like agriculture, education, real estate, automobile, And almost every place where the data is being shared. And this will make our life easier, As easier as the internet has made our life. Many such startups are creating decentralized applications using blockchain technology In which you can store educational documents, ID cards, certificates, driving license,s and many other documents in one place. And whenever we have to share any information, we can share our valid information.


How does Blockchain technology work?

Blockchain is a distributed database in which many courts are maintained continuously, which are called blocks. Each block is linked to its previous block. If you have to change the data of a block, for this, you will have to change the data of all the subsequent blocks. That is why it becomes quite an impossible task for hackers. Also, one thing that makes it more powerful is its peer to peer network. The data that is inside the blockchain is not just inside your computer, it stays with you in the computers of multiple people, Which is connected through a peer to peer network. So if you have to change any data, then you have to change your computer as well as the rest of the computers. So hacking all the other computers is also an impossible task. The data once moved inside the blockchain cannot be changed again. And here you do not have to pay any transaction charge.


Important points you can also be read:-


Who can learn Blockchain development?


Anyone can learn a blockchain development. You need to have a basic understanding:-


If you are not a student of computer science or choose another stream like Art, Commerce, Biology, etc. Then after done the course on Blockchain&nbsp;technology you can do:-


Through Blockchain you can choose your carrier from these options:-

You can learn blockchain basics by joining this course, link is given below:-