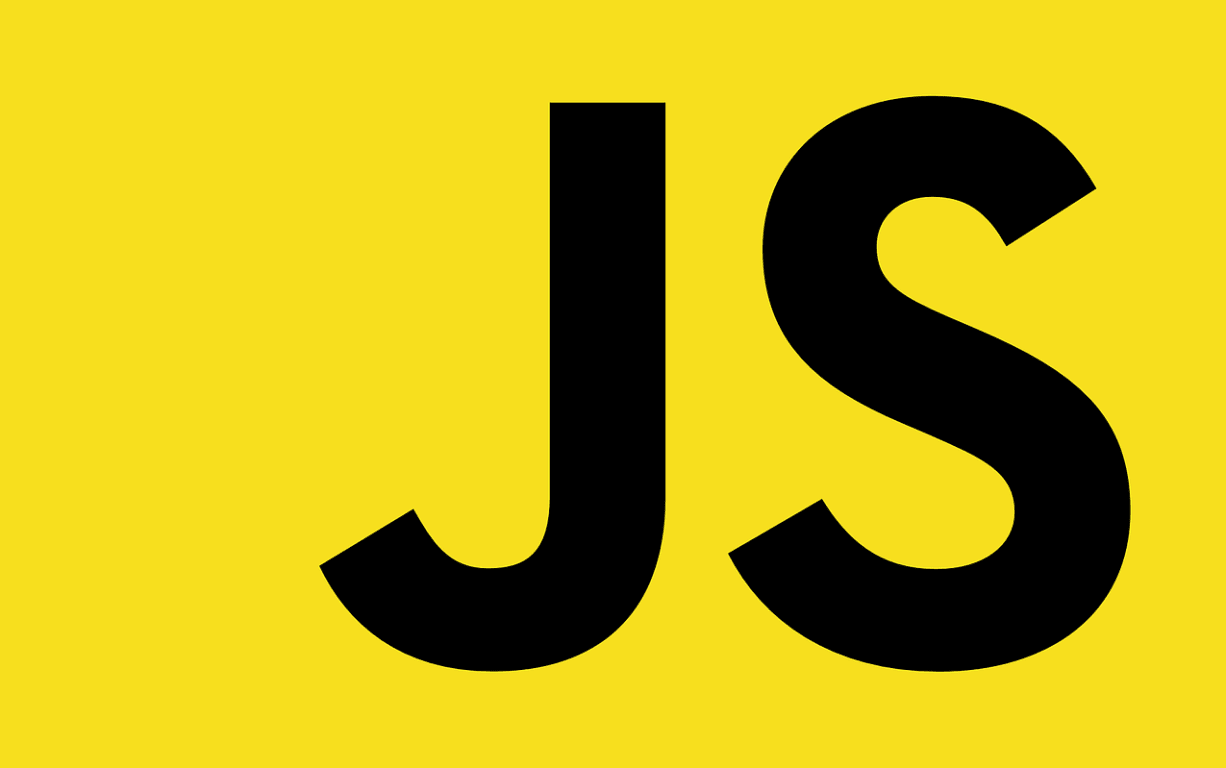 You can try example code into your JavaScript console to see what output comes.

Variables are like containers that store values. There are three types of variables for storing values.

1. var (The values of This variable used globally).

2. let (This variable use as a local variable).

How do variables work?

Semicolons are used for at the end of a line indicates where a statement ends. This is only used when you need to separate statements on a single line.

You can choose your own variable name, but there are some restrictions.

It means myVariable is not the same as myvariable.

When you declare a variable then you can give it a value:

Also, you can give values on the same line:

You can get values by calling the variable name:

If you want to change the given value, you can change it like the code given below:

There are five common data types:

The sequence of text is known as a string. A string, enclosed by a single quote mark.

It is used for storing a number. Numbers are not enclosed by quotes.

It is used for storing multiple values in a single line reference.

It's used for anything. Store everything in a variable to a JavaScript object.

Variables are required to do anything in programming.

So I hope you learn from this article.

We publish the next JavaScript part as soon as possible.